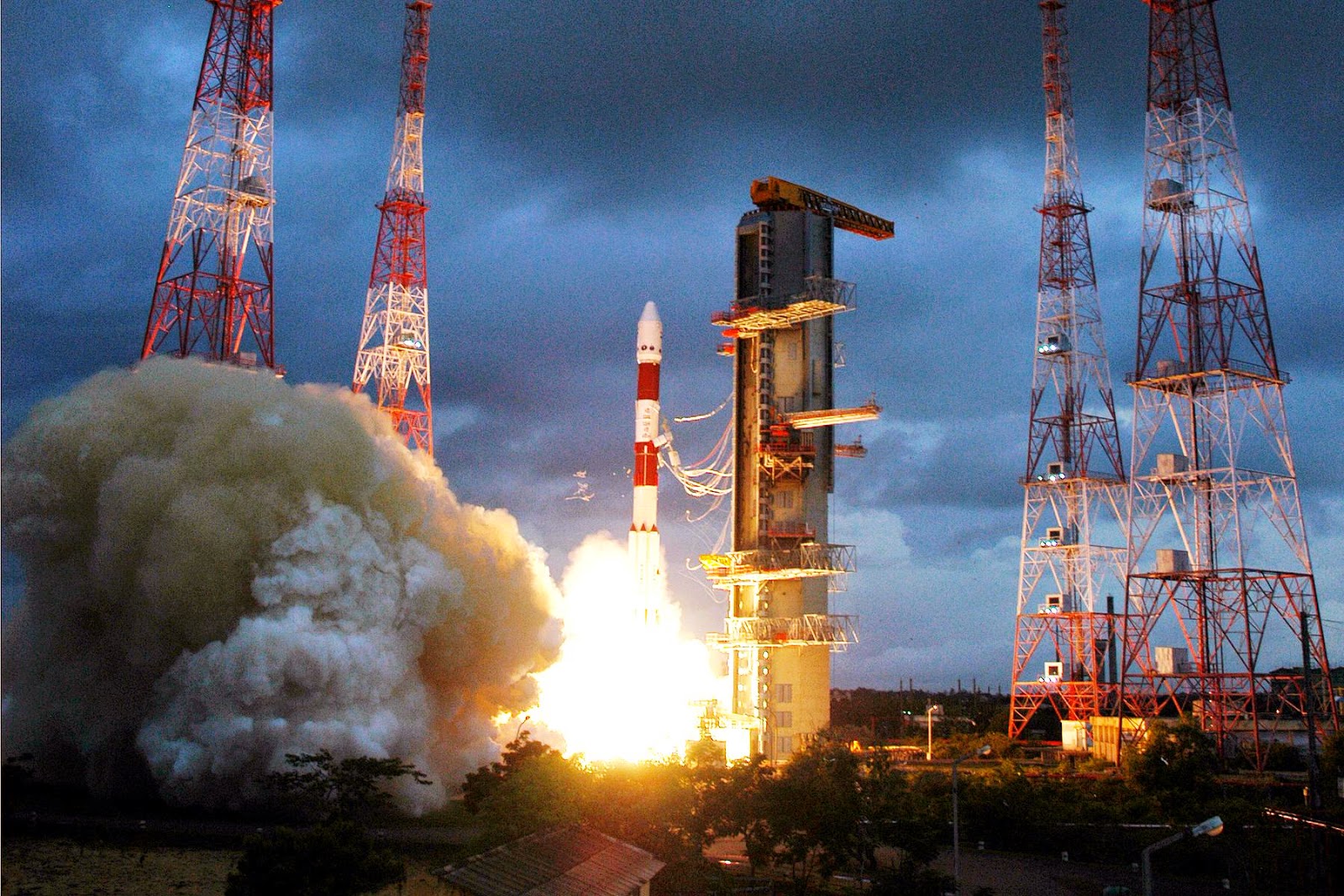 India's Science and Technology Minister Jitendra Singh said that the country has earned around 40 million euros launching 15 foreign satellites from 2011 till date.

The Indian Space Research Organisation (ISRO) launched 15 foreign satellites and 14 Indian satellites during fiscal years 2011-2014 and in this fiscal.

He said that the revenue earned through launch of foreign satellites was 39.82 million euros. He also quipped that the Department of Space has laid down the future space programme till 2020.

The minister also said that India has spent Rs 349.9 crore on its Mars Orbiter Mission (MOM) till March 31, of the total project outlay of Rs 450 crore.

The Mars Orbiter Mission, informally called Mangalyaan was launched on November 5, 2013 by the ISRO. It is India's first interplanetary mission and if successful, ISRO would join the Soviet space program, NASA, and European Space Agency, becoming the fourth space agency in the world to reach Mars.

Recently, the spacecraft completed 75% of its journey to the Red Planet and is expected to enter orbit around Mars on 24 September 2014.

Indian space agency ISRO would significantly scale up outsourcing to industries to fuel the quantum jump in the programmes being undertaken by it and has mooted a risk-sharing model, its chairman K Radhakrishnan said.=
He said more than 500 industries (micro, small, medium and large) already account for 60 per cent production of the space agency's programme and their share would further go up.

ISRO is witnessing a "quantum jump" in the production of rockets (Polar Satellite Launch Vehicle) and satellites, in the last two-three years, he said.

Radhakrishnan said the ISRO has already launched three satellites this year, and four more spacecraft are getting ready for launch by March 2012.

"So you can see a quantum jump in both satellites and launch vehicles (rockets). And when you do this PSLV missions, you also send some of the foreign satellites," he said, adding the ISRO had already bagged order to launch 11 foreign satellites.

Radhakrishnan said in the case of proven launch vehicles (PSLV), standard satellite buses and communication transponders -- which are largely repetitive in nature -- he definitely sees outsourcing to industry to grow significantly.

"We are getting into risk-sharing model," he said.

The ISRO has proposed to set up a huge manufacturing complex near the Sriharikota spaceport on the Andhra coast so that its industrial partners have production there.

At present, ISRO's suppliers are located in different parts of the country, and the idea now is to cut down the turnaround time and get the products on time.

The complex is planned to be built on 200-300 acres in Sriharikota, close to the launch site, and ISRO is currently engaged in discussions with the Andhra Pradesh government for land acquisition.

"Industry is positive. We are informally talking to the industries," he said, adding the ISRO is working on different models such as industries setting up facilities on this land or ISRO giving them space to put up factories.

ISRO has also mooted an idea for industrial partners that they can work in consortium mode if they wish -- like coming together of players in the field of electronics, production, metals and precision fabrication, among others.

The Indian space journey to the ‘Red Planet’, with the launch of the Mars Orbiter Mission (MOM or Mangalyaan) by the ISRO, no doubt marks a big leap into planetary exploration. Although only the beginning of a long and arduous odyssey into the unknown regions of outer space, the Rs. 450 crore project, along with Chandrayan-1 or the Moon Mission, has put India in the elite club of countries venturing into space exploration and planetary studies.

Mangalyaan, moreover, has also demonstrated the mastery that Indian scientists have achieved in putting small satellites (weighing up to 1,500 kg) into the near (polar) orbit using indigenously built Polar Satellite Launch Vehicle (PSLV). With 25 perfect launches, crowning with the MOM, the four-stage PSLV rocket has become a veritable ‘workforce’ that has enabled ISRO to do commercial business by putting into orbit small satellites from other countries as well.

It has taken over 25 years to reach this level of perfection.

But the success of Mangalyaan and Chandrayan should not detract from the far bigger challenge of building launch vehicles that can carry higher payloads and propel probes deeper into outer space. That is where there the Geosynchronous Satellite Launch Vehicle (GSLV) fits in.

Dubbed as the ‘game changer’ that holds the key to India’s growth as a genuine space power, the GSLV helps put heavier satellites (above 2.5 tonnes) into the more distant geosynchronous transfer orbit. At these heights, the satellites follow the earth’s rotation, while appearing to be stationary in a fixed position. It also makes this orbit ideal for telecommunication satellites or monitoring weather patterns on a continuous basis.

While the PSLV may rake in some business, it is the GSLV that can make the Indian space programme truly vibrant through the capability to launch heavier payloads and making the country a cost-effective launch services provider. The country is, in fact, now launching its own communication satellites by outsourcing the job to Europe’s Arianespace, Russia or US at huge costs.

A fully operational GSLV is also crucial to power India's Chandrayan- II slated for 2014. ISRO has to, then, put the GSLV mission on high priority, if the country is to be reckoned in the league of the top nations in space technology.

Unfortunately, right now, China and Japan have raced ahead of India in this technology, while the US and Russia are, of course, way forward, as Madhavan Nair, former ISRO Chairman, puts it.

“On the ground, the cryogenic engine (to power the GSLV) is ready. It has to be proved a couple of times in flight for using to carry higher payloads. The expertise, funds and people are available in the ISRO”, he points out.

Lockheed Martin, the world's largest defence and aerospace corporation, held informational discussions with the Indian Space Research Organisation (ISRO) and its export arm, Antrix and this was one of the points for possible cooperation.

Lockheed Martin's India Chief Executive Roger Rose told India Strategic that while it follows the US Government lead in space activities, it regularly holds discussions to learn more about individual companies and their capabilities.

Rose noted that India has a strong and growing space industry that has great potential for future cooperation. It was suggested that one area that could be explored is using Indian capabilities in low-cost launch, as ISRO has displayed a commendable track record in this regard. Other possibilities that could be examined include cooperation on manned space flights.

Lockheed Martin noted, however, that any cooperation beyond these kinds of informational discussions would be subject to an overall policy and agreement framework acceptable to both the Indian and United States governments and compatible with U.S. export control regulations.

Commercially, it would be a win-win situation for both sides. And if cooperation between the two countries grew substantially, Indian companies could also become part of a global supply chain with Lockheed Martin, Rose said.

At present, ISRO is on the US "Entities List" due to which US companies cannot share hi-tech dual technology as defined by the Department of Commerce. New Delhi has already asked Washington to remove ISRO, as well as the Defence Research and Development Organisation (DRDO), from that blacklist, to make bilateral cooperation meaningful.